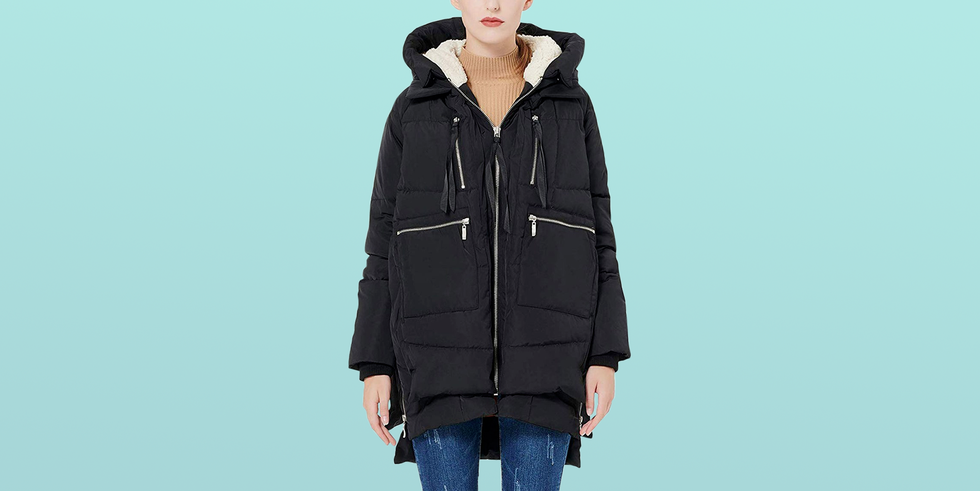 Do you often get confused when people talk about Parkas and how different they are from one another? As all you can see is similar green jackets with fur hoodies. If yes, then we have come with a sea of information to let you know all about parkas and how one differs from another. However, we all know that most of the outerwear that we have in our wardrobe has a strong and steadfast military lineage.

Whether it’s the khaki chino, bomber jacket, or parka jacket most of them were brought into existence during World War. All these jackets were made for a particular reason. For instance, the MA-1 flight jacket was designed for US Air Force pilots and ground crew in the 1950s. To know more about N3B and Fishtail Parkas bare us till the end of the blog.

Initially, Parka was manufactured from sealskin to help the soldiers survive in the harsh Arctic conditions. However, the parka evolved from time to time, it was after World War the London’s tailor. Most significantly Alfie Lever started making the outerwear pieces for the Royal Air Force (RAF). During the 1950s, the US army tailors also developed the snorkel parker for the flight crews that operated in the icy areas on the Korean peninsula.

As time passed it was used as a fashion statement nowadays the parka is mostly constructed of Mohair Frieze on the outer side and on the inside it has Nylon. There are also parkas that are made up of cotton and nylon mix, most commonly referred to as “Cotton Twill” or “Poplin”. These materials are modern as compared to the materials used to construct the parkas used at the time of war. Although there are different types of parkas such as N2B Parka, N3B Parka, and Fishtail Parka.

The main purpose of designing Parkas was to save the soldiers from extreme cold weather. So it makes obvious that Parkas are warm and a best friend for countries that faces severe cold condition. Parkas are most commonly used in Scandinavian countries that have very cold winters. People usually comment that parkas are really warm due to their nylon/polyester liner, as it sits close to the body and keeps one warm.

Moreover, their warmth and quality made the British Mod culture adopt the parka in order to protect their expensive Italian tailored suits while riding on their Italian scooters. To ensure full coverage, the length of the parka is ideal and offers body protection even in the seating position.

It is true that Parka was manufactured at the time of World War. Yet it never went out of style and evolved over time. It was in demand as it was an epitome of both style and warmth. So in order to look good, there is no need to pile oneself with layers. All you need is a parka and you are all ready to go. The M51 fishtail parka that was produced in the 1950s was constructed of Alpaca Wool on the outside and Nylon on the inside.

These by far were the heaviest and warmest liners produced. Yet they were not very popular because they used to puff the appearance and make a man look like a Michelin Man. The M51 Fishtail Parka replica that was later introduced was made with mohair frieze that was much thinner and still incredibly warm.

How N2B and Parkas Different?

The significant difference that can be observed between the N2B and a parka is that the N2B is shorter at length. If we compare N2B is of waist length while parka gives full coverage to your knees. N2B was issued to the aircrews that were assigned to the troops transport, helicopter and strategic bombers. It was said that the jacket could bare to temperature as below as -60 °F.

The fishtail parkas like their name have a fishtail ending at the back that the soldiers usually tied to their boots when going for a ride on a scooter. Whereas, the NCB is just like a jacket that mostly has the same features as a parka. For instance, the nylon outer shell, polyester lining, fur hood trim, and chest pockets. Both were originated to save the soldiers from extreme cold. They are mostly alike yet different.

The main difference is the outer shell, in the M51 fishtail, there is a hood that is a part of it. All you need to do is simply button-in the wool-lined, a real fur-trimmed hood attachment. On the other hand in the M65 fishtail parka, there is no permanent attached hood forming part of the outer shell. You either attach the hood, it buttons-on, or don’t.

The M65 fishtail parka is made up of cotton twill which is a water repellent but they are not classified as waterproofs. For instance, the rain will form in droplets on the M65 fishtail parka and fall off. Yet over time, the carpet treatment will fade away and the waterproof protection will be lost. So in this case a lot of people use the clear water repellent liquid from local camping stores.

Although if you are looking for a rain protection and want a good water proof parka then M65 fishtail parka is not the best choice. As this parka is primarily used to save oneself from extreme cold weather conditions.

The bottom line is that both N2B and Fishtail parkas were manufactured at the time of war. To provide the soldiers with warmth and comfort in extreme winters. They both have the same styling but differ in length. In today’s time they are still in demand due to their iconic color and concoction of style and comfort. We hope till now you must have got clear understanding about both the articles.

Decoding the Difference between Military Branches 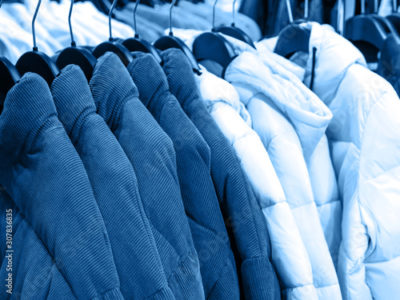