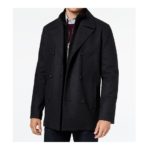 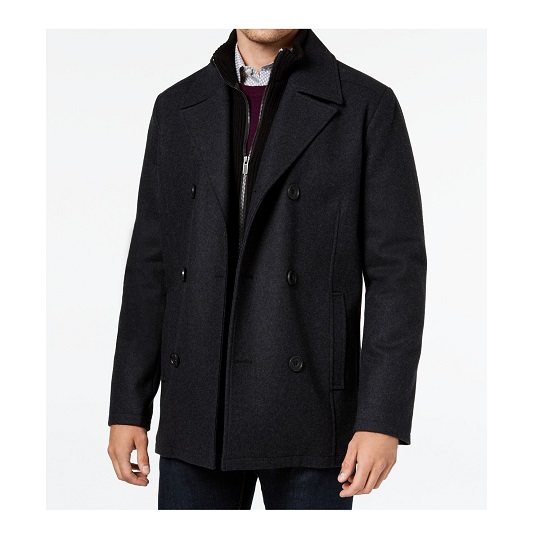 The US Navy Pea coat was approved after the British Royal Navy Reefer Jacket was a hit during the early 20th century. To allow ease of movement, especially through the rigging, the jackets were made short. Since then, the US Navy Pea coat has been adapted to reach modern standards.

This Men’s Big Tail Double Breasted Wool Pea coat will help you cruise away with the sailing of the ships. Short and made with a wool blend, this pea coat has a double-breasted front with two buttons on either side. The pockets are over the flanks and close to vertical. The success of this pea coat’s adaption has proven itself time and time after again. 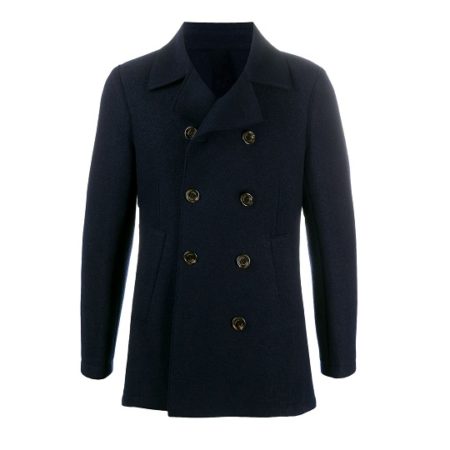 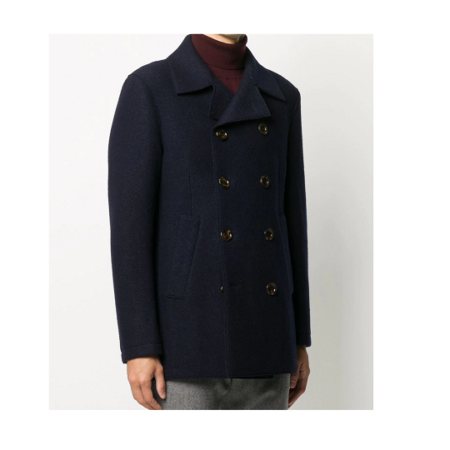 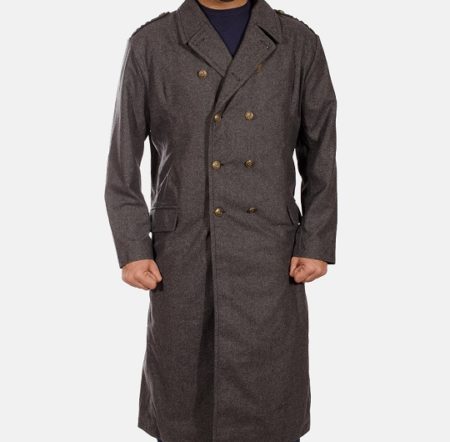 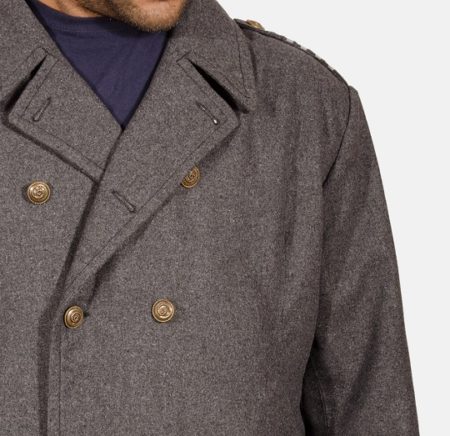 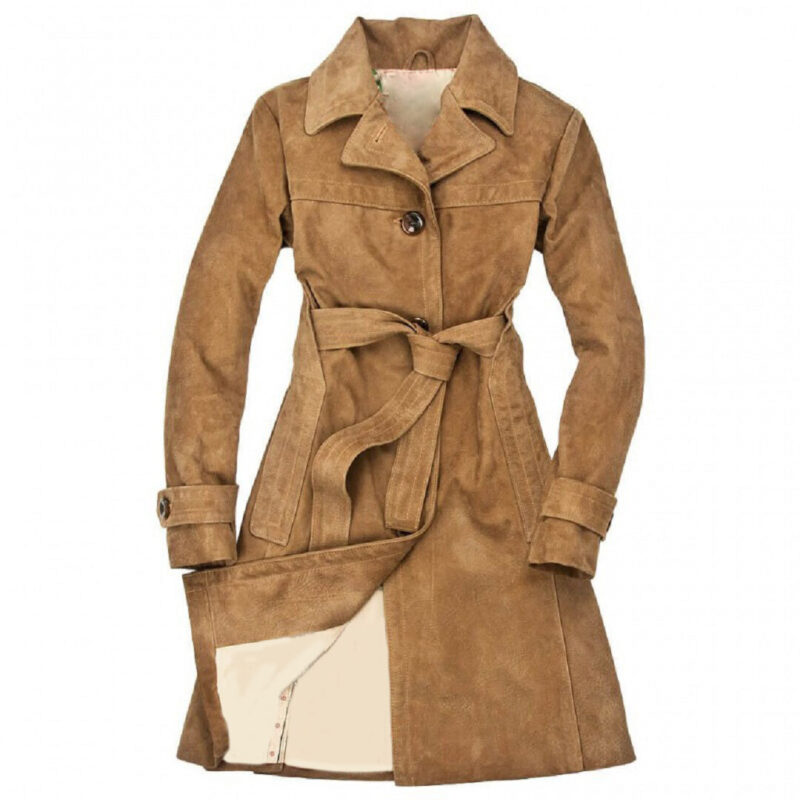 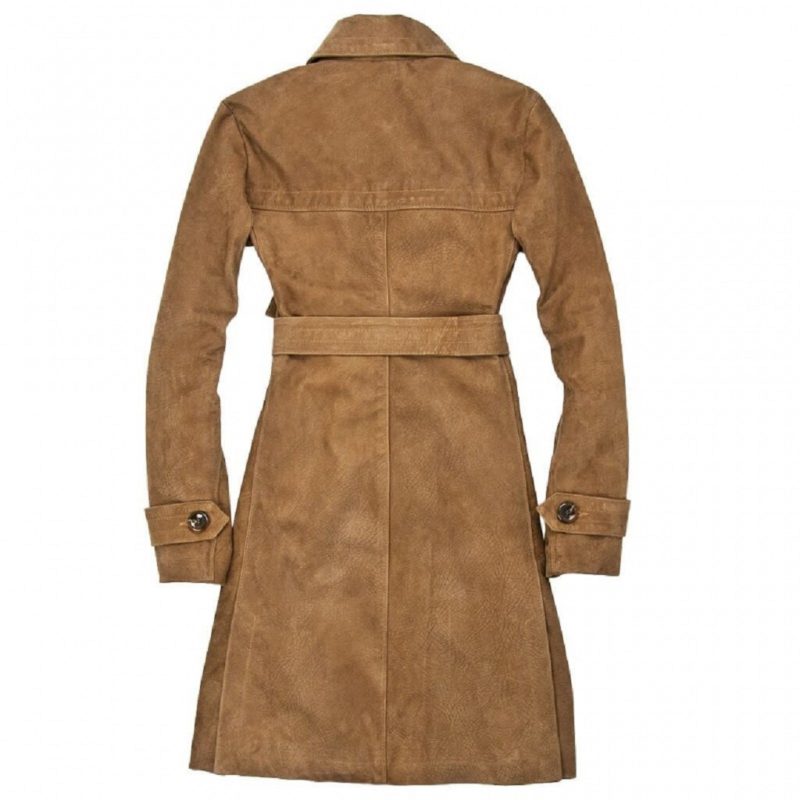 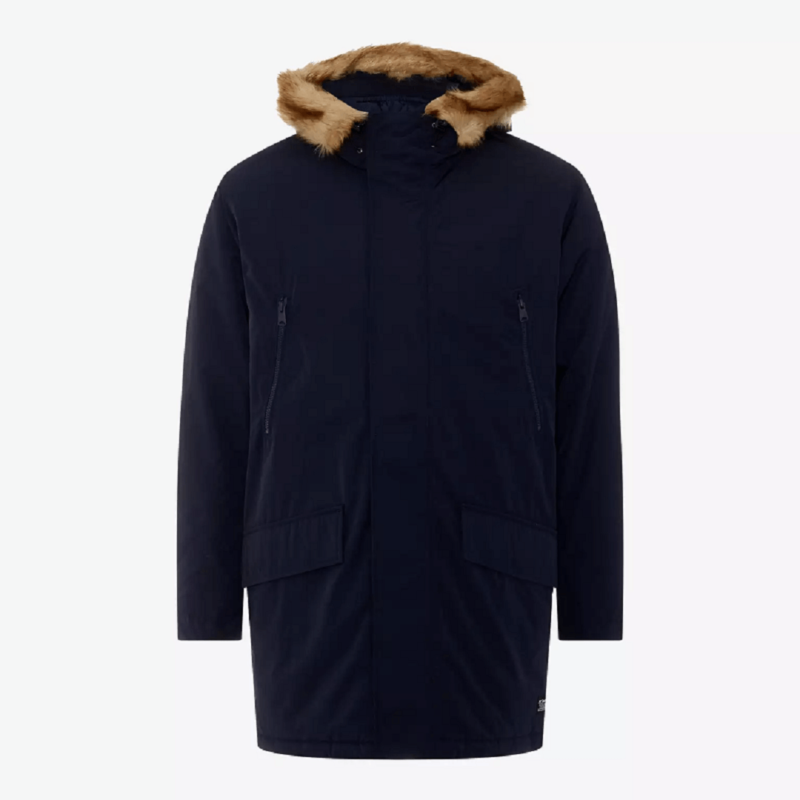 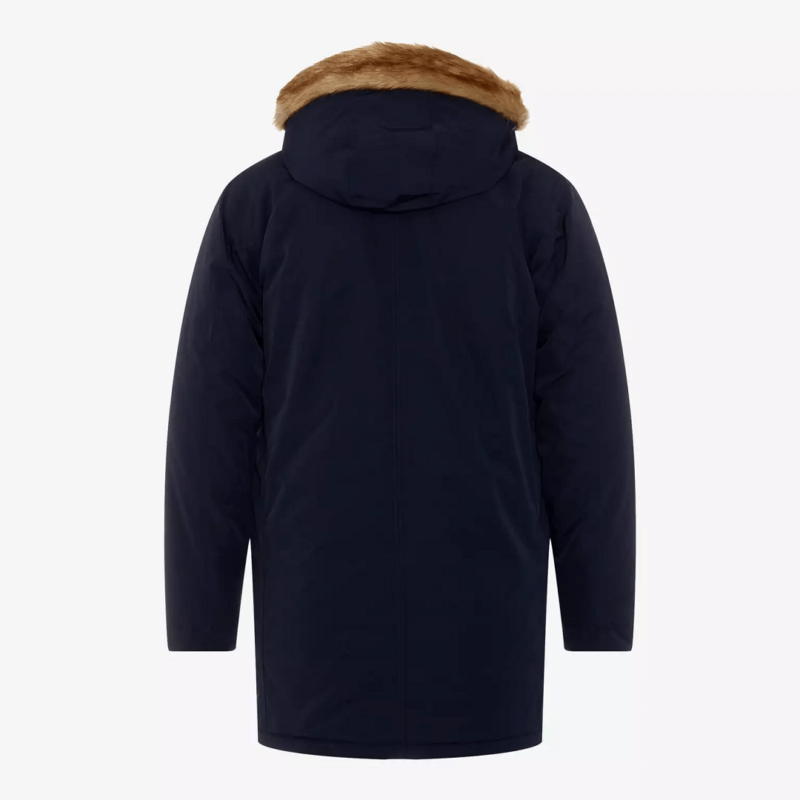 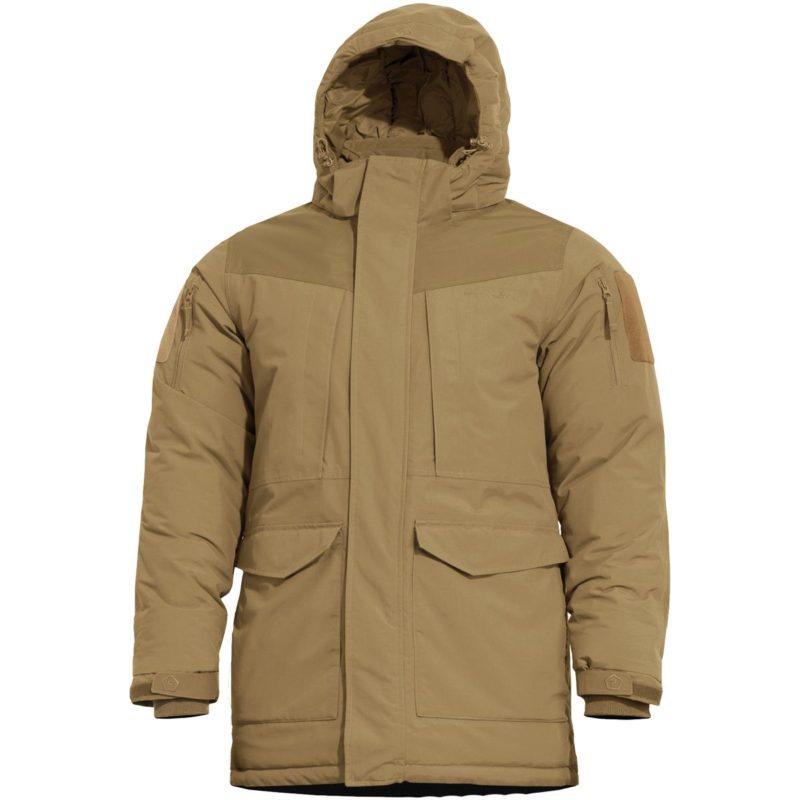 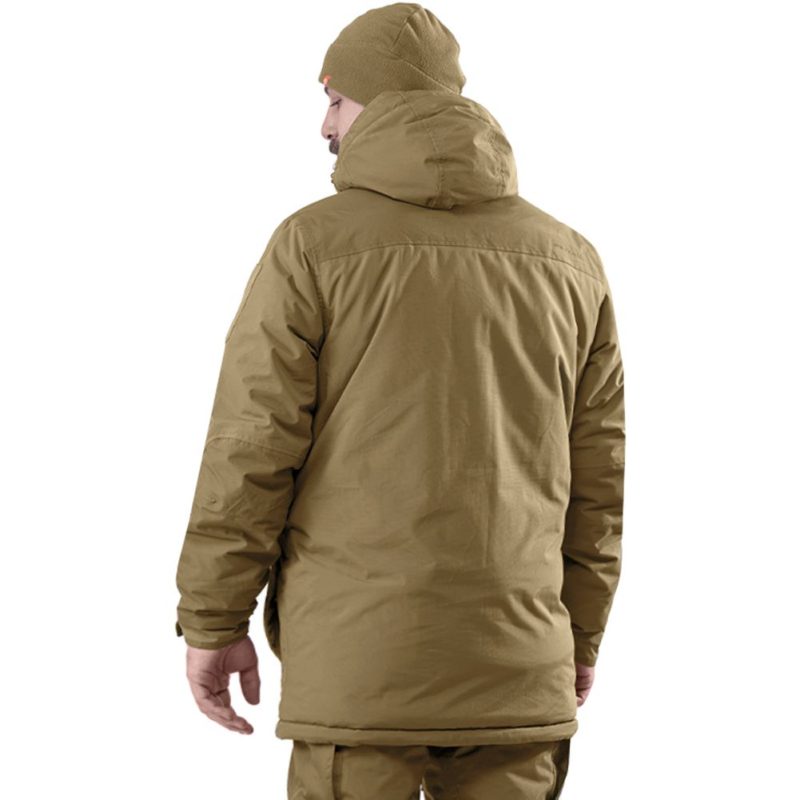 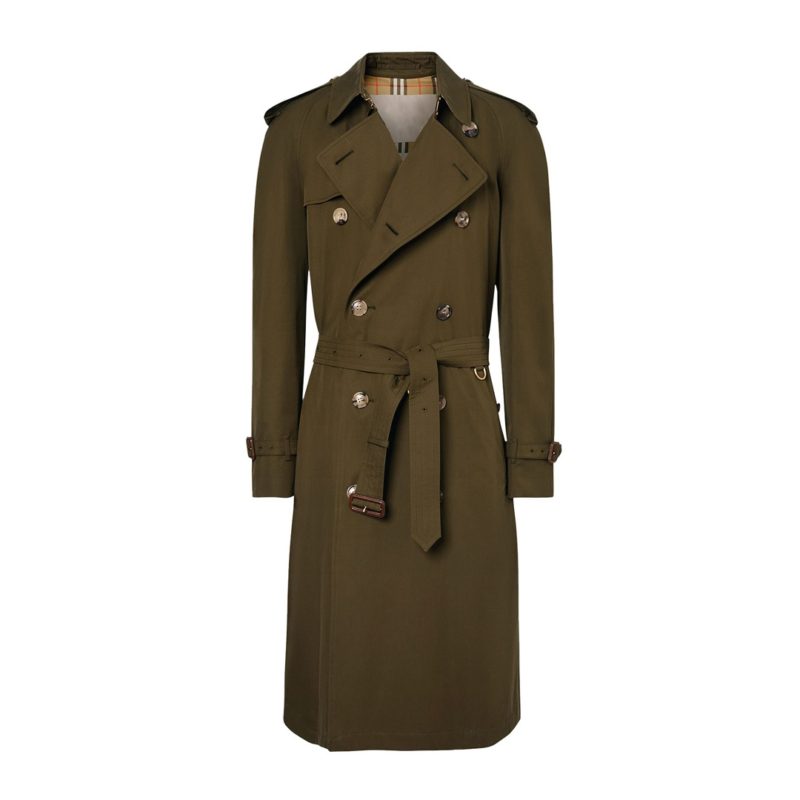 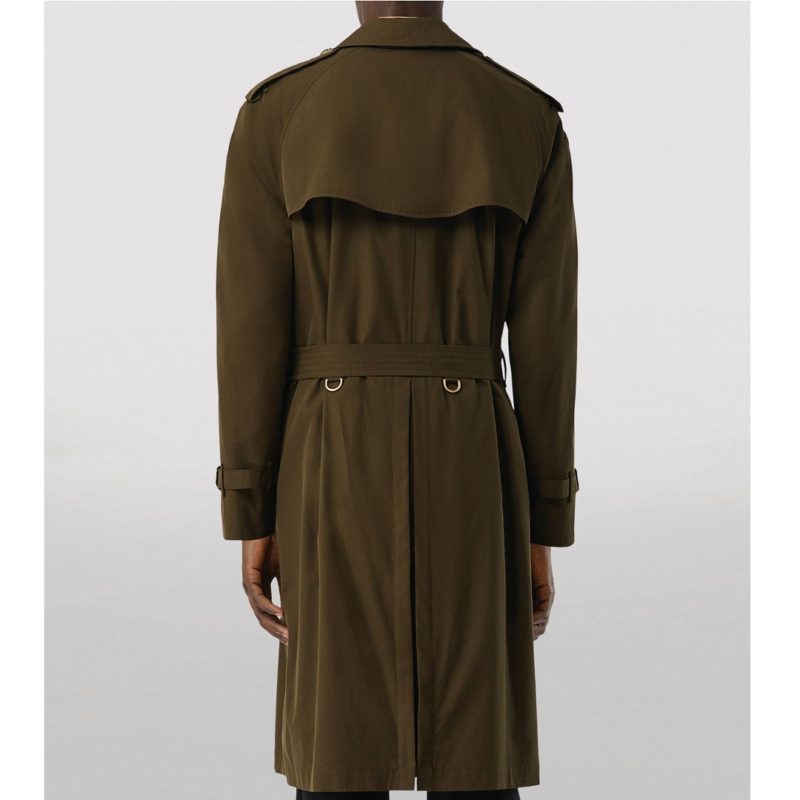 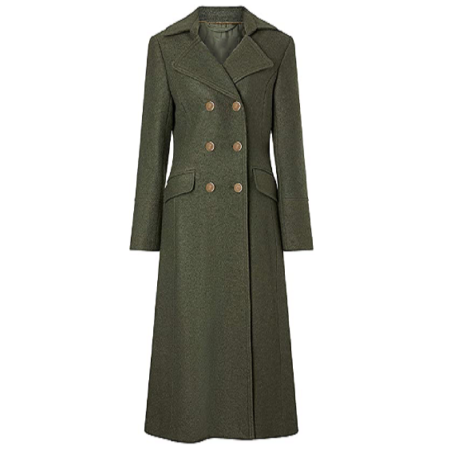 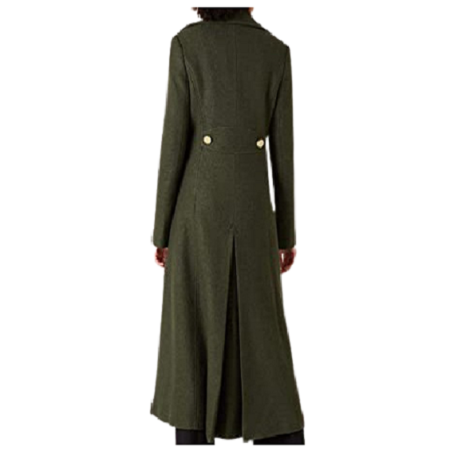 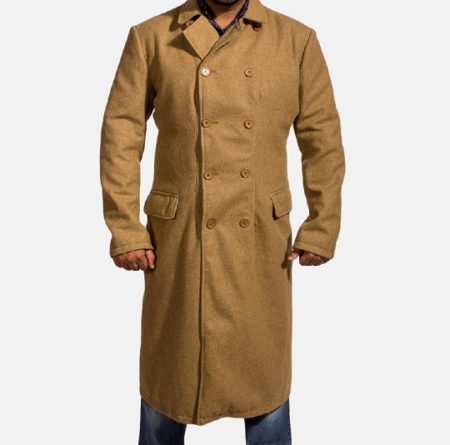 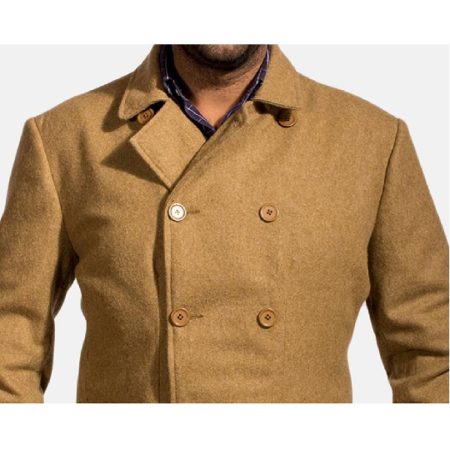 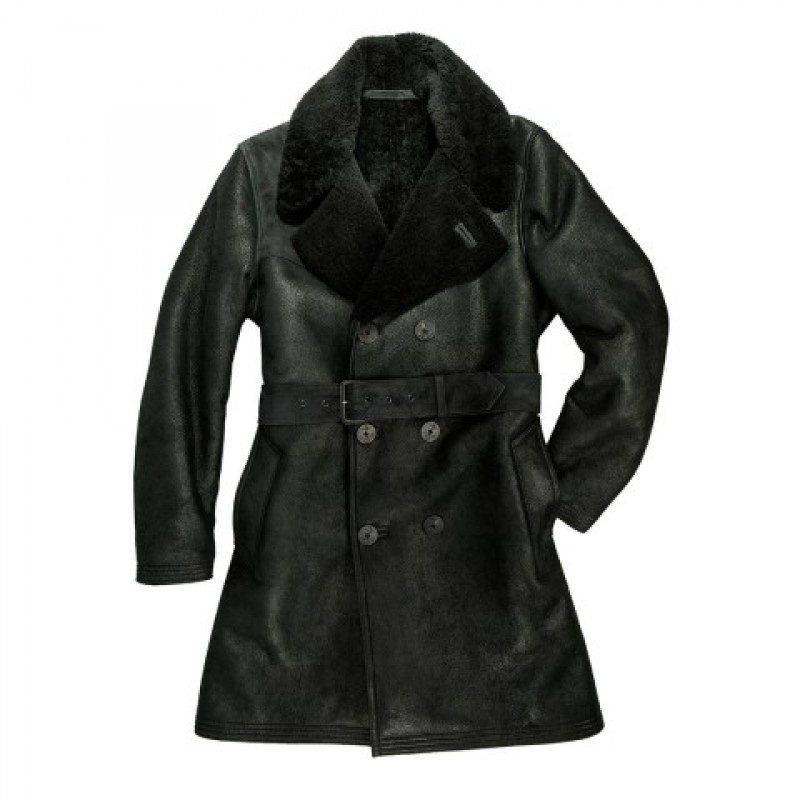 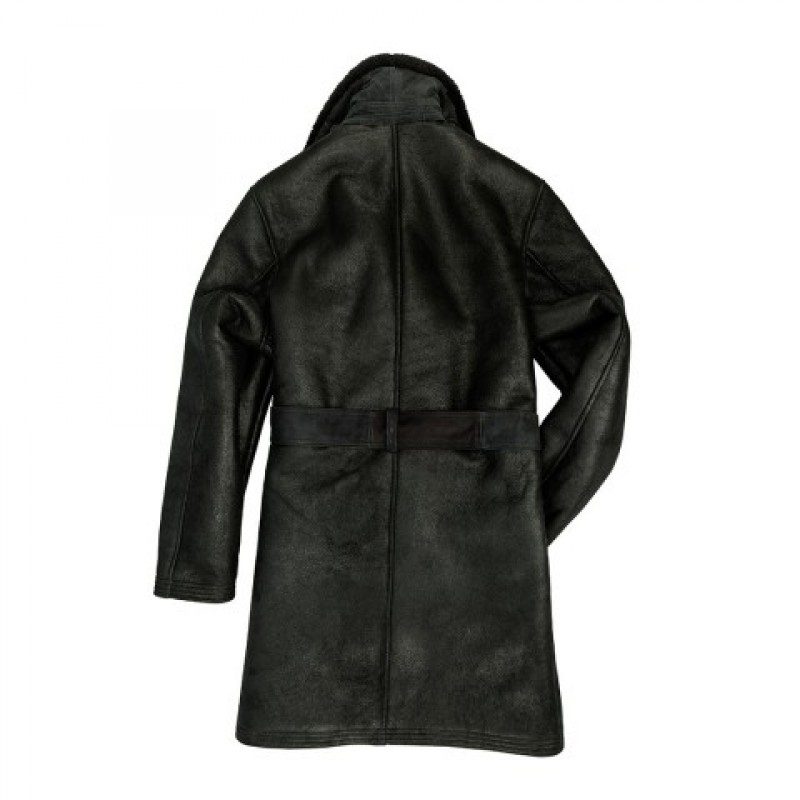 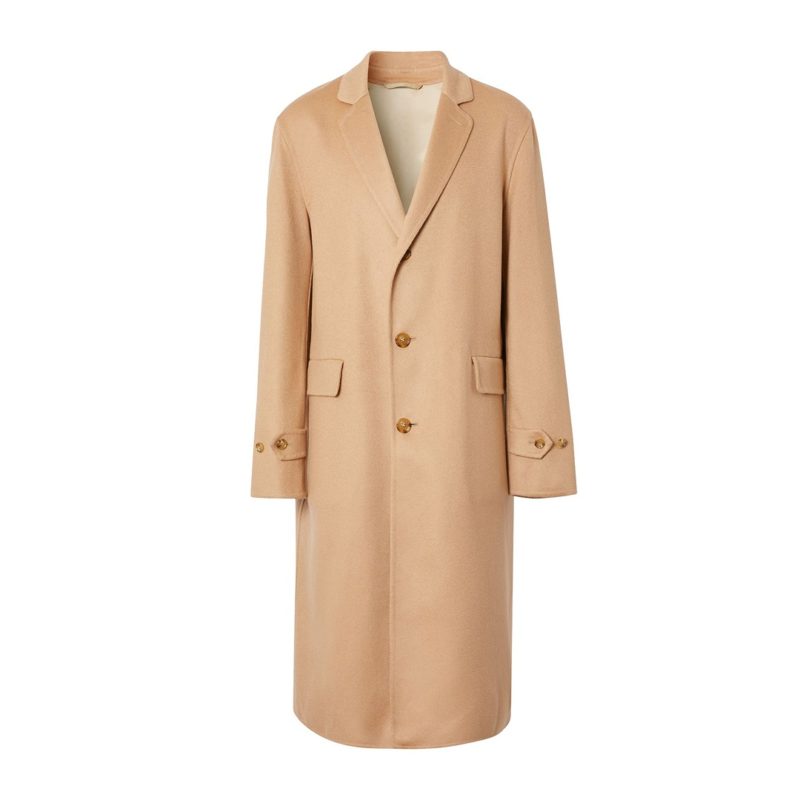 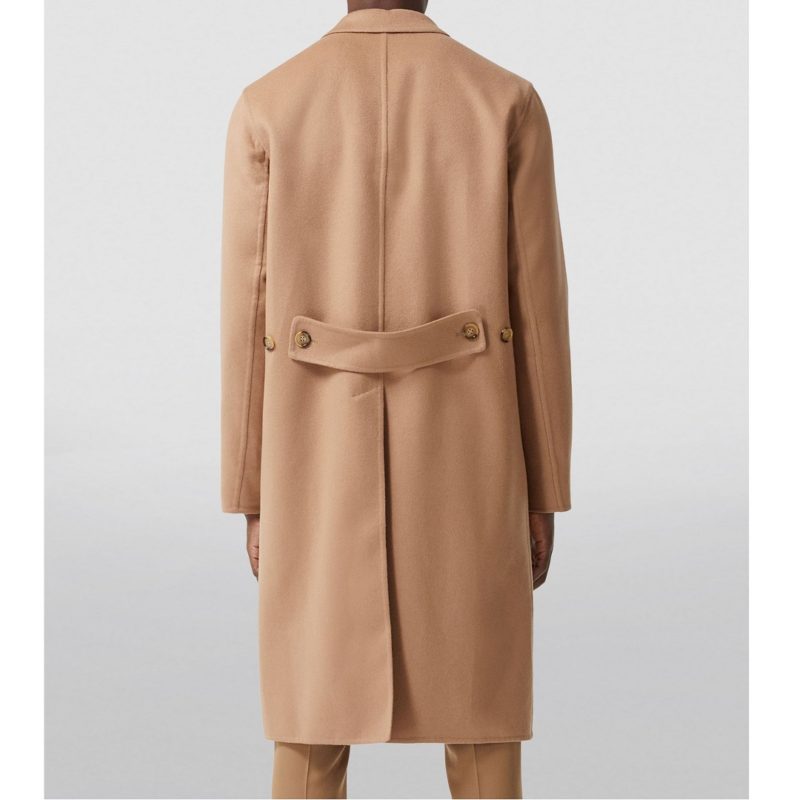 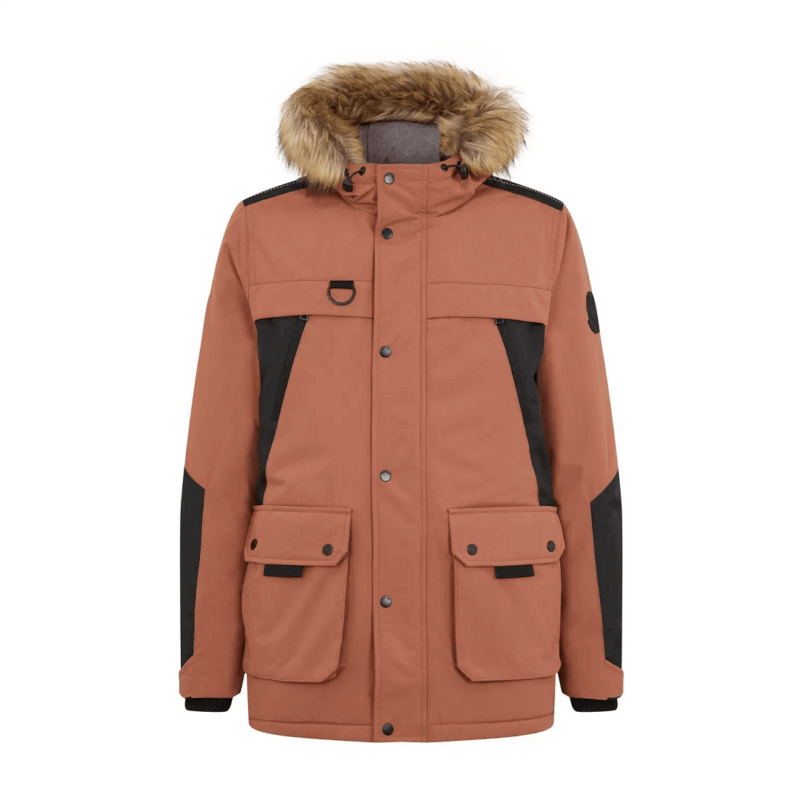 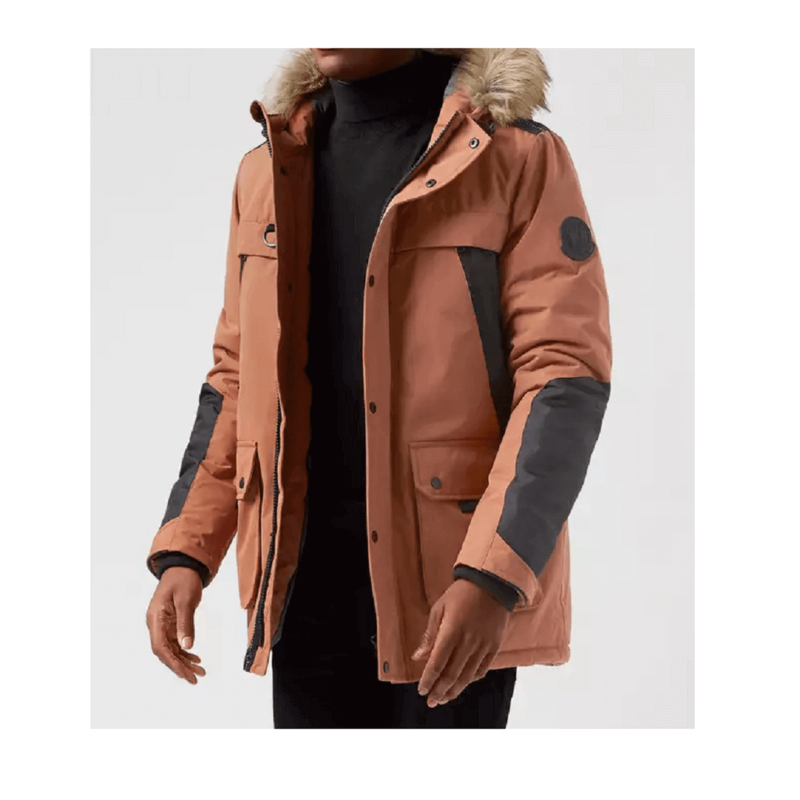 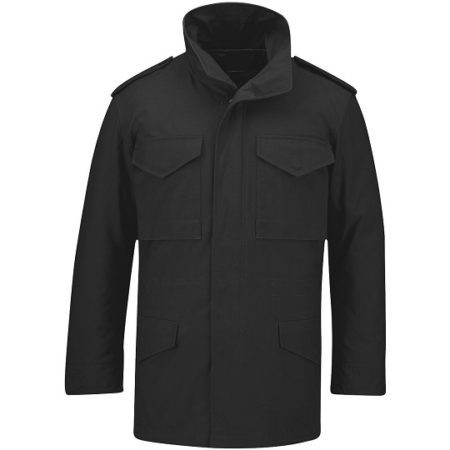 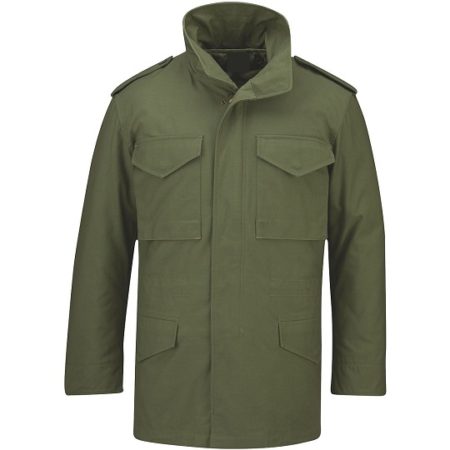